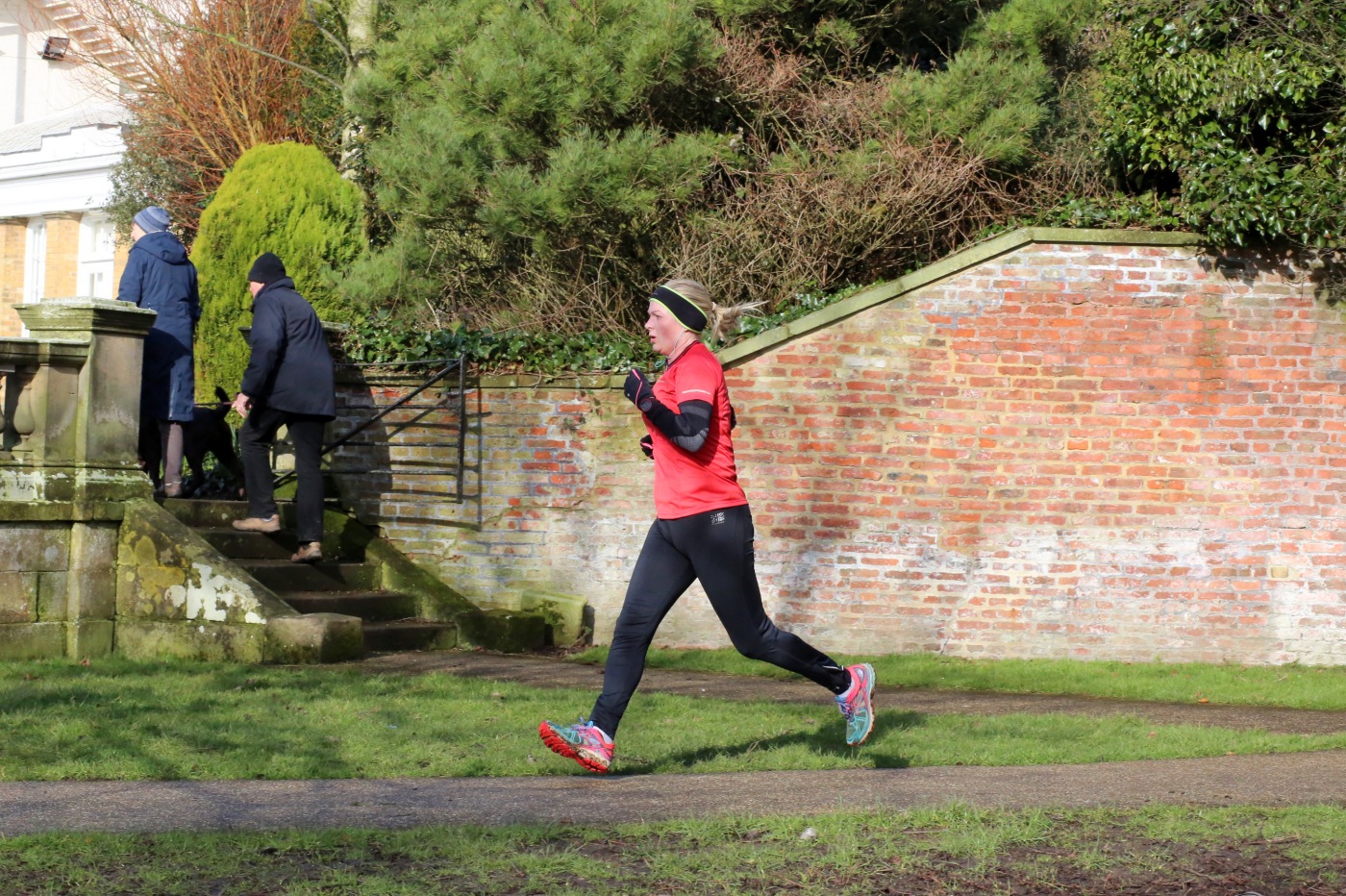 I know – I missed a week!  I’m afraid that I succumbed to the lurgy that seems to be doing the rounds at the moment.   Last weekend I couldn’t even sit up without feeling very dizzy and nauseous – I spent the day in my PJ’s and I can’t remember the last time I did that!

As a result last weekend I ran parkrun, but then missed a long run on Sunday – I tried walking the dogs on Tuesday, but still didn’t feel right (so missed club night too), Wednesday ended up just being a dog walk too – I finally got out for a short run on Thursday and although it took me a bit to get into it I didn’t feel too bad at all.  It was also lovely to be out in the sunshine!

Saturday aka parkrun day – I’d decided that if I felt well, then I would push myself at parkrun.  Conditions were nearly perfect with just a touch of light wind, and the sunshine coming through.  Our parkrun has a very narrow start which can be difficult on busy weeks – I never used to have the confidence to start anywhere other than at the back (further forward is for proper runners isn’t it?), which means that the first few minutes are always going to be pretty steady.  Over the last year or so I have built up the courage to start mid pack but often still get held up / nearly tripped up so I decided on Saturday that I was going to set off as fast as I could to clear the first few hundred metres as well as possible.  It was a really good start, resulting in a first mile in 7:55 !  I haven’t done it that fast in a long time!!

Unfortunately I couldn’t hold that pace for three miles, but ended up 40 seconds slower than my PB – this is much closer than I have been for a looooonnnnngggg time, so happy me.  So maybe the few days enforced rest had done me good.

Sunday morning and typically on the day that I didn’t HAVE to be up, I was awake before 7am, so we decided that we’d get up and force a slice of toast down before setting off on a long run.  Just short of three miles with the dogs, then we dropped them off and set off on a local loop (so much better than out and back).

I’d love to say it was a gorgeous morning, but instead we had fog, fog and more fog.  I’m trying to be good with hydration and fuel, so had on my camelbak (thanks Runner’s World for the subscription freebie!) with a few custard cream biscuits stashed in the pocket.  I think I’m actually getting used to the drinking whilst running lark, and ‘proper’ food seems to be the way to go rather than just sweets.

It total we managed 10 miles – we were both pretty trashed by this point and ended the run to walk the last 5 minutes home in the hope to stretch out our legs.

So this week I need to sort through the running socks (and probably buy more….) and sort out the training plan.  Nine weeks to go before half marathon day.